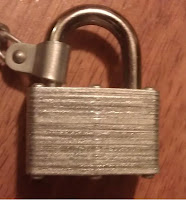 This is the Master Lock Warded padlock. Not a particularly impressive lock, but I've never taken one apart before. So I took one apart.
I removed the heads off the bottom posts that hold all the metal plates together.
All I had was a hand file. It took a while, but I finally got the bottom plate off.

Here we have the lock, from the bottom, with the bottom plate off. The spring goes into a hollowed out portion on the shackle and is what makes it pop up when the locking mechanisms are released by the key.

After getting the bottom plate off, the rest came off relatively easily. They didn't exactly just all fall off like I had hoped, but I managed to get them off with just a small chisel to separate the plate then a flat head screw driver to move them up and off the posts.
Here's a picture of the lock half disassembled. 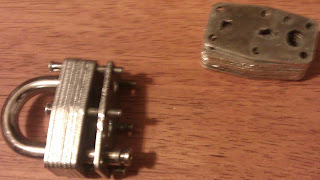 Here's the plates that have been removed bottom on the left moving up to the right. 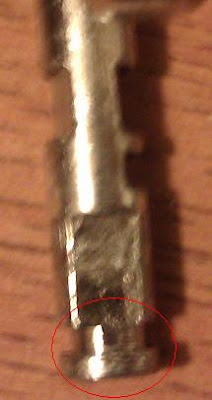 Next we come to the lower release for the shackle. This is part of two individual locking mechanisms.
The wire sits in a groove on the shackle. 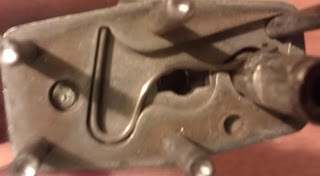 When the key is inserted and turned it moves the wire out of the way. 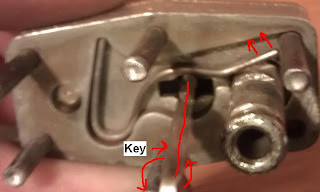 The middle groove on the shackle is where the locking wire sits. 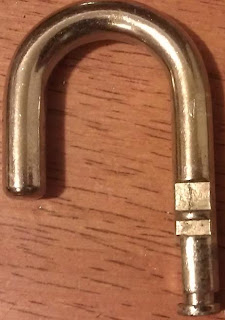 Here is just the plate with the wire. 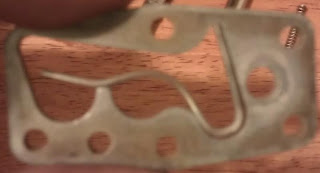 Next is the upper locking mechanism. It also is a spring like release. When the key is inserted and turned it pushes the two sides apart removing it from the upper grooves on the shackle. (see previous shackle picture, the top groove is where this sits. It is a double sided groove.) 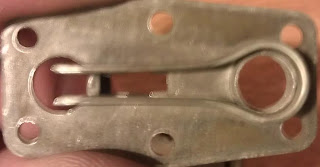 This is a series of pictures of the plates from top to bottom as you take the lock apart, some identical plates in series were not photographed as they added no value to the content. 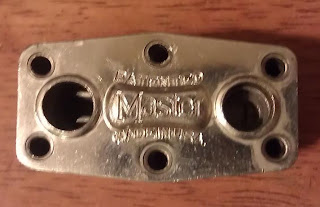 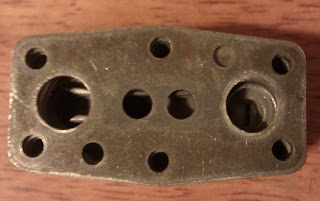 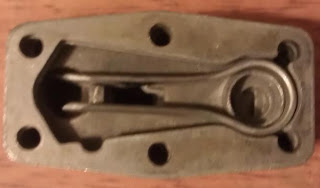 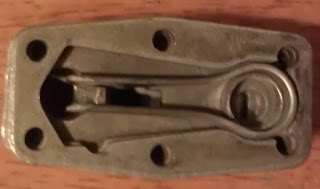 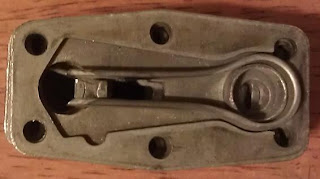 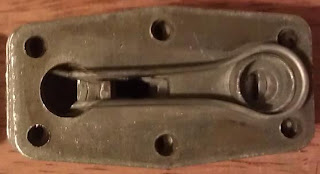 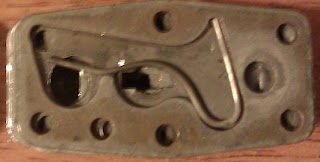 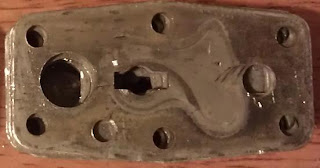 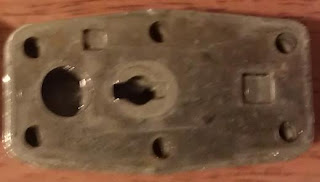 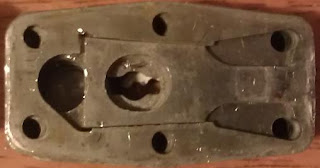 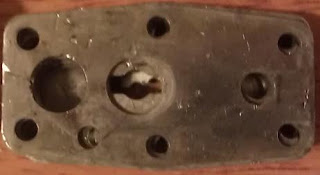 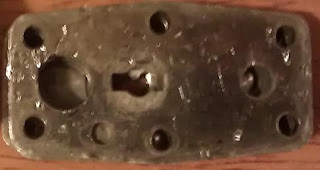 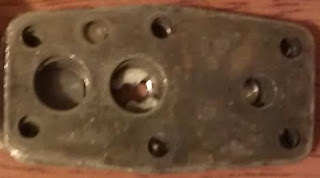 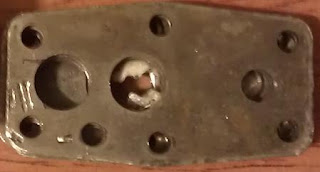 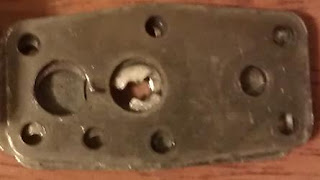 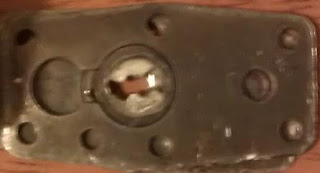 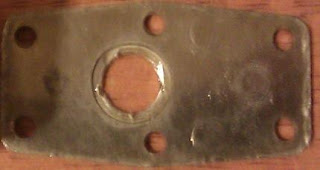 Here is the full lock disassembled bottom at the left top at the right.

The bottom half of the lock plates:

The top half of the lock plates: 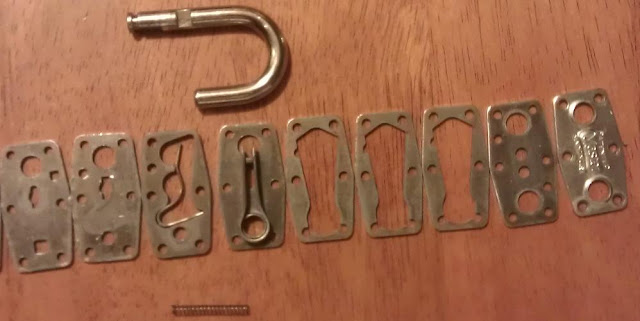